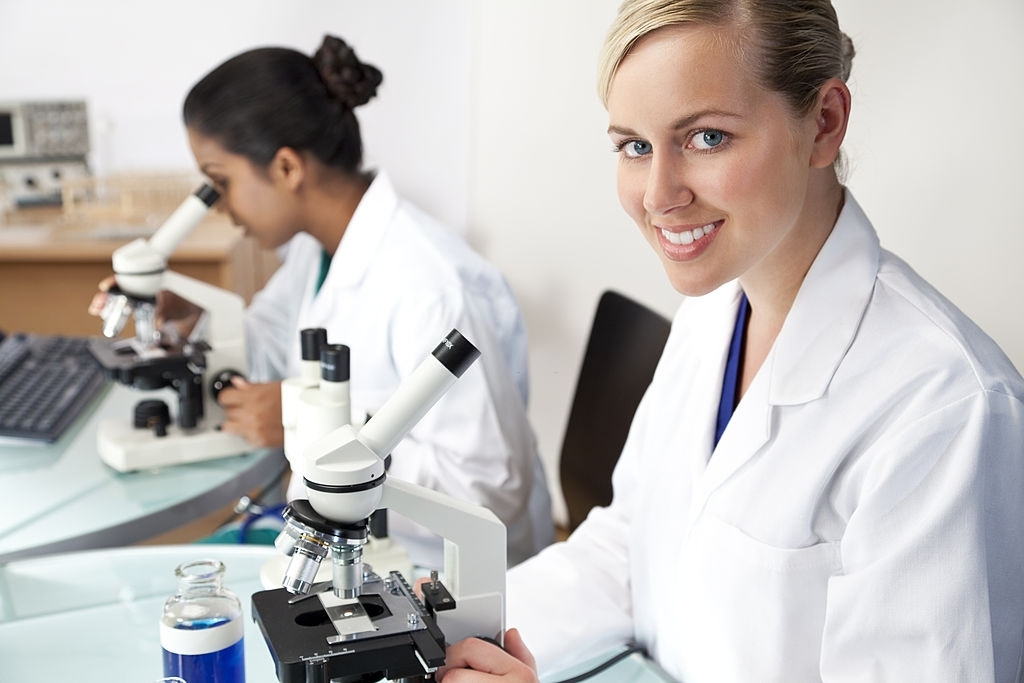 Dr. Tharwani has co-authored several publications and is involved in clinical trials and research studies for the identification and treatment of mood disorders. He utilizes evidence based practice, carefully tailoring an individualized approach of psychopharmacology and psychotherapy for each client.

MD Psychiatry and Emotional Health PLLC treats a wide range of mental illness, which can be divided into classes. All of our providers have experience and expertise with the following:

This class covers a wide range of problems that usually begin in infancy or childhood, often before the child begins grade school. Examples include autism spectrum disorder, attention-deficit/hyperactivity disorder (ADHD) and learning disorders.

Schizophrenia spectrum and other psychotic disorders

This class includes disorders with alternating episodes of mania — periods of excessive activity, energy and excitement — and depression.

These include disorders that affect how you feel emotionally, such as the level of sadness and happiness, and they can disrupt your ability to function. Examples include major depressive disorder and premenstrual dysphoric disorder.

Anxiety is an emotion characterized by the anticipation of future danger or misfortune, along with excessive worrying. It can include behavior aimed at avoiding situations that cause anxiety. This class includes generalized anxiety disorder, panic disorder and phobias.

These are adjustment disorders in which a person has trouble coping during or after a stressful life event. Examples include post-traumatic stress disorder (PTSD) and acute stress disorder.

These are disorders in which your sense of self is disrupted, such as with dissociative identity disorder and dissociative amnesia.

A person with one of these disorders may have physical symptoms that cause major emotional distress and problems functioning. There may or may not be another diagnosed medical condition associated with these symptoms, but the reaction to the symptoms is not normal. The disorders include somatic symptom disorder, illness anxiety disorder and factitious disorder.

These disorders include disturbances related to eating that impact nutrition and health, such as anorexia nervosa and binge-eating disorder.

These disorders relate to the inappropriate elimination of urine or stool by accident or on purpose. Bed-wetting (enuresis) is an example.

These are disorders of sleep severe enough to require clinical attention, such as insomnia, sleep apnea and restless legs syndrome.

These include disorders of sexual response, such as premature ejaculation and female orgasmic disorder.

This refers to the distress that accompanies a person’s stated desire to be another gender.

These disorders include problems with emotional and behavioral self-control, such as kleptomania or intermittent explosive disorder.

These include problems associated with the excessive use of alcohol, caffeine, tobacco and drugs. This class also includes gambling disorder.

These disorders include sexual interest that causes personal distress or impairment or causes potential or actual harm to another person. Examples are sexual sadism disorder, voyeuristic disorder and pedophilic disorder.

This class includes mental disorders that are due to other medical conditions or that don’t meet the full criteria for one of the above disorders.