Conditions like dementia and Parkinson’s disease often cause severe cognitive decline, including memory loss and confusion. If you or someone you care for is suffering neurological decline, visit Haresh Tharwani, MD, DFAPA, and the team at MD Psychiatry & Emotional Health, PLLC. At their offices in Durham and Cary, North Carolina, the team offers a range of treatments, including specialized medication and talk therapy, to slow down cognitive decline. To benefit from their expertise, call MD Psychiatry & Emotional Health, PLLC, today or book an in-person or telehealth appointment online.

What is cognitive decline?

Cognitive decline describes the deterioration in thinking that occurs in some brain disorders.

Neurological disorders affect the brain and nervous system. There are many kinds, but some that often cause cognitive decline include:

Dementia is a symptom rather than a single disease. The most common condition causing dementia is Alzheimer’s disease, which typically affects people in later life. Other conditions include vascular dementia and Lewy body dementia.

Parkinson’s disease affects speech and motor skills, with cognitive decline usually occurring in the later stages. Again, it typically develops in older people but can sometimes begin in early adulthood.

Traumatic brain injuries (TBIs) cause a variety of problems, depending on where the brain damage occurs. Some people have problems with physical function, while others have various cognitive abilities dwindle (from memory loss to complete personality changes).

What symptoms does cognitive decline cause?

Symptoms of cognitive decline vary depending on their cause and each patient’s unique experience. However, some common symptoms include:

Memory loss resulting from cognitive decline tends to happen slowly, worsening over the months and years from the condition’s onset. With Alzheimer’s disease, the first memories to decline are recent, so you might find you forget your address, the year, and other information that’s usually easy to recall.

You might forget to take your medication or forget you’ve already had it and retake it. People forget to eat and drink as cognitive decline worsens or do so at odd times of the day. Eventually, patients may forget people they know, even their children, and believe they’re living in the past.

In some patients, personality changes occur, so they may become quiet and withdrawn or possibly aggressive.

How is cognitive decline treated?

The MD Psychiatry & Emotional Health, PLLC, team has extensive experience in helping patients going through cognitive decline. The treatment they use for each person depends on the cause of their decline and the unique needs each patient has, including any other health problems.

Some of the treatments that can help patients by delaying cognitive decline include:

There’s typically no cure for conditions like Parkinson’s disease and dementia. Treatments for cognitive decline focus on improving the individual’s quality of life and slowing their condition’s progress.

If you’re worried about cognitive decline in yourself or someone you know, call MD Psychiatry & Emotional Health, PLLC, today or book an in-person or telehealth appointment online.

Services We Offer
MD Psychiatry and Emotional Health PLLC provides assessment, consultation, diagnosis and treatment for an array of psychiatric and behavioral health conditions. Our board-certified physicians and nurse practitioners are available to provide comprehensive psychiatric and behavioral health services to all age groups, including children, adolescents, adults and elderly persons. 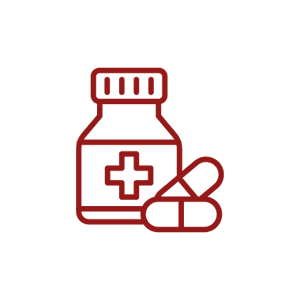 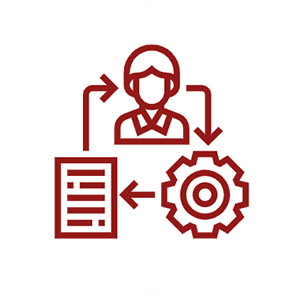 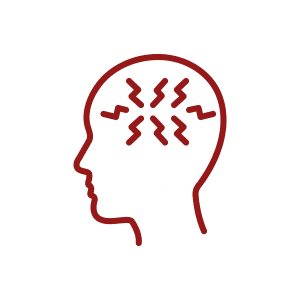 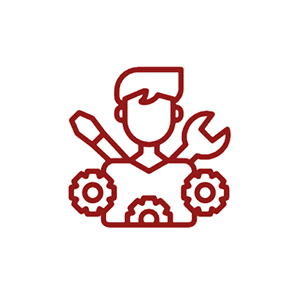 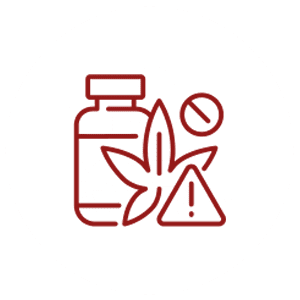 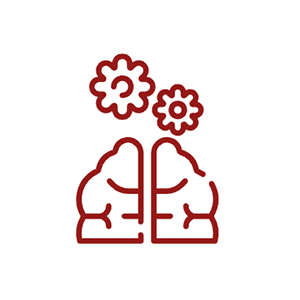 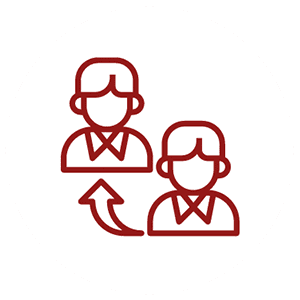 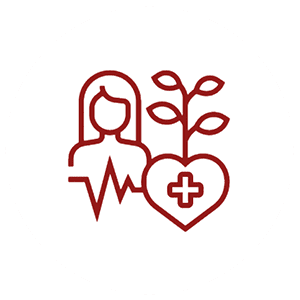 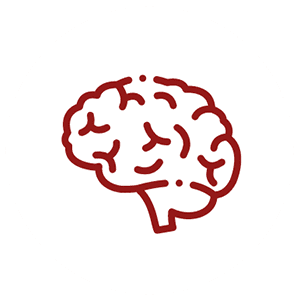